Are Great Presenters Born that Way?

Christopher Vaillancourt Author
Posted On May 21, 2021 | 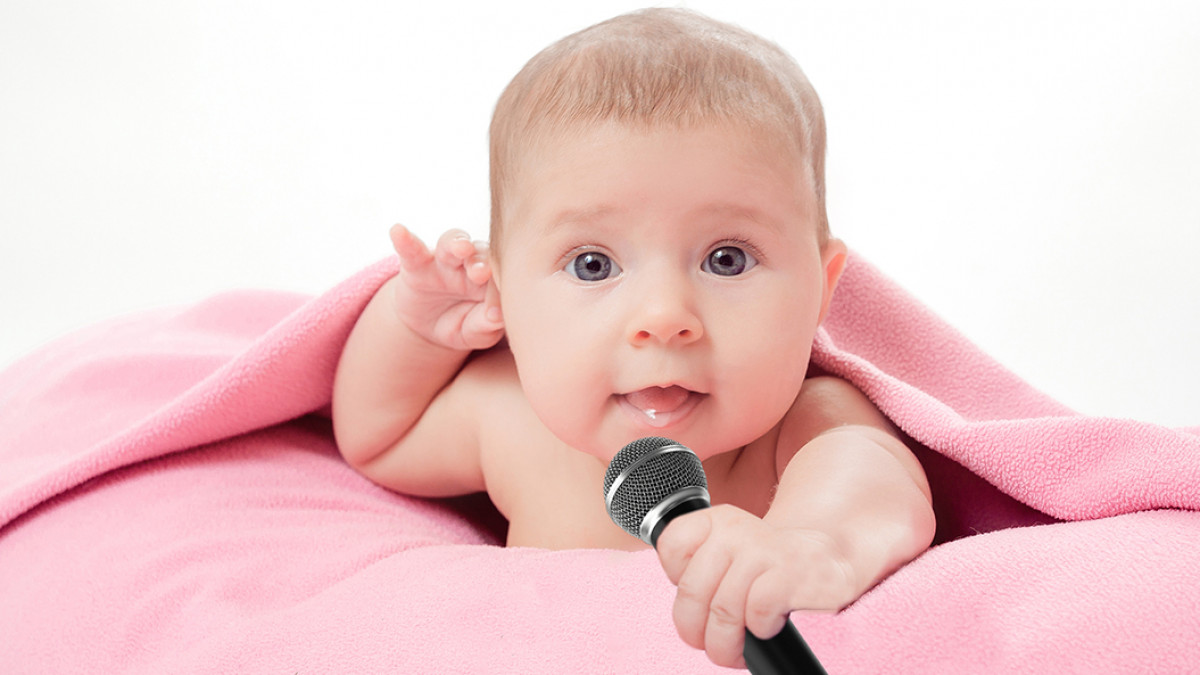 In this post we'll examine the "Nature vs Nurture" debate as it related to public speaking. We'll also look at the myth of natural talent (spoiler!)

Nature vs Nurture is one of the oldest questions in psychology. In simplest terms it asks are we the product of our genetic lineage or are we shaped by the environments in which we are raised. You probably have your own opinion that sprung to mind immediately, but the reason it’s a timeworn argument is because it is fraught with a minefield of other associated discussions i.e., philosophy, history, sociology, and even religion.

Honestly, trying to pick one over the other can be exhausting to contemplate. Although, I’ll admit to being more of a “Nurture” guy vs my wife who definitely leans more to “Nature”. This has led to some interesting dinner conversations. Who won those debates? We both did as it would depend on the field we were discussing. Given the same opportunities for instruction and practice, someone who is 6’8” is likely to be better than I am at basketball (I’m build like a short fire-hydrant). In this case, Nature wins out.

The field of Epigenetics (meaning “above genetics”) studies how nature and nurture interact. It will not only look at gene activity such as traits transmitted from parent to offspring, but also the environmental influences. I can hear you… “Ok, nerd, how is this related to presenting?”. I’m getting there, but I must address another idea first; the illusion of natural talent.

The Illusion of Natural Talent

I’m not going to try and say ALL talent comes from environmental or learned influences, but the vast majority is. It is so easy to listen to a gifted musician and say, “Wow… they have such a natural talent” or some might exclaim “their talent is a gift from God”. Because our mind sees and hears their wonderful work in that isolated moment, we sometimes create a narrative that says they were born being able to do that. The musician’s movements can appear so effortless, that we rarely comprehend the thousands of hours of practice to achieve that level of competence.

I get quite upset when I hear sports commentators talking about natural ability when discussing a prominent athlete. The audience buys into this account and it becomes “fact”. The audience or the commentators have no idea whatsoever the number of hours an athlete puts in when off camera. In his book, “Raise Your Game”, veteran basketball performance coach Alan Stein, reveals his thoughts when observing

In the presentation world, Steve Jobs was considered the Kobe Bryant of presenters. You can find many articles referring to “a natural talent for onstage speaking”. There are many more that gauge his ability based on the reactions of the crowd! This, quite frankly, is silliness.

That would be like going to a Beyonce concert and saying, “Hey, she must be good. These people really seem to like her”. One of the best things Jobs did was speak to crowds of Apple’s most rabid fans. That is not to take away from his ability. He did give great presentations and the reason for their greatness is well documented. The answer: Preparation! He worked at it. HARD.

His breezy keynote persona as a combination of hype man, salesman, magician, and company cheerleader started weeks before the event. In an article for Inc., Carmine Gallo wrote that Jobs had six critical steps to his preparation:

Using this solid guideline, he would go over presentations dozens, if not hundreds of times. When I am rehearsing for a public speaking contest (Toastmasters holds annual speech contests), I have said certain speeches over 200 times before the finals. (NOTE: I should point out that if you are new to public speaking you may be exposed to a horrible MYTH I will discuss in detail in a future post. In simple terms, many will tell you, “You don’t want to rehearse too much because you will SOUND over-rehearsed”. I counter that nonsense with, “If you sound over-rehearsed, it’s because you did not rehearse ENOUGH!”)

I believe there are many people who wish they had the confidence needed to be better at public speaking. Some of these folks simply accept the fact that they lack self-assurance because they were not born with it. They are incorrect. It is easy to gravitate to the myth of innate talent because it gives one an excuse from facing the truth: if you put in the work, you can achieve grand things. Like any great skill, knowledge, dedication, and effort are required. The more you learn and the more you practice, the better you will become. Confidence will certainly follow.

If you are looking for success as a public speaker, resolve to commit to it today. Success cannot happen without that focused, purposeful decision. The myths and excuses WILL begin to fall away. Even if you feel the ability to speak is not within your nature, you can achieve greatness if commit to nurturing it.